There are plenty of blog posts out there about what churches and Christians should be posting on their social media. There’s no shortage of ideas for what to add online.

It’s gotten to the point where we feel like we have to post everything. Every thought. Every observation. Every opinion.

But we need to be more conscious of what we should refrain from posting. Not just because posting everything adds to content overload. But also because what we post to social media impacts how people see us. What we share can have real consequences.

So here are a few things you and your church should stop publishing online.

1. Stuff No One Cares About

This isn’t just the Instagram photos of your breakfast. It’s also the church events for seniors—if they’re not online, they probably won’t see it there.

No matter where you land on the political spectrum, it’s just not a good idea to post political opinions on social media. It wasn’t a good idea anytime, but it’s especially dangerous in this current political climate.

People aren’t looking to the church for political commentary. Even if we do need some wisdom on who to vote for, that advice shouldn’t come online—it needs to come in person, with someone you already trust and have a relationship with.

Adding more voices into the chaotic political atmosphere doesn’t help anyone—it only serves to corrode your church’s influence. What we need to do instead is provide a positive message. That’s something sorely lacking on social media. Real wisdom stands out from the chaos.

As tragedies and disasters have become more visible online, it’s become popular to post #PrayForFillinTheBlank. These type of posts seem to come more often. And each one has less impact than the last one.

But we should stop these kind of posts. Not because the sentiment isn’t nice. But because it starts to feel meaningless. We’ve started to convince ourselves that posting to social media actually does something. We pat ourselves on the back and don’t do anything to fix the problem.

Here’s what we should do instead. Actually pray for those tragedies. Figure out what you can do to help. Share online what action steps people can take to help. Then post pictures of those people actually helping.

What should your church stop posting on social media? 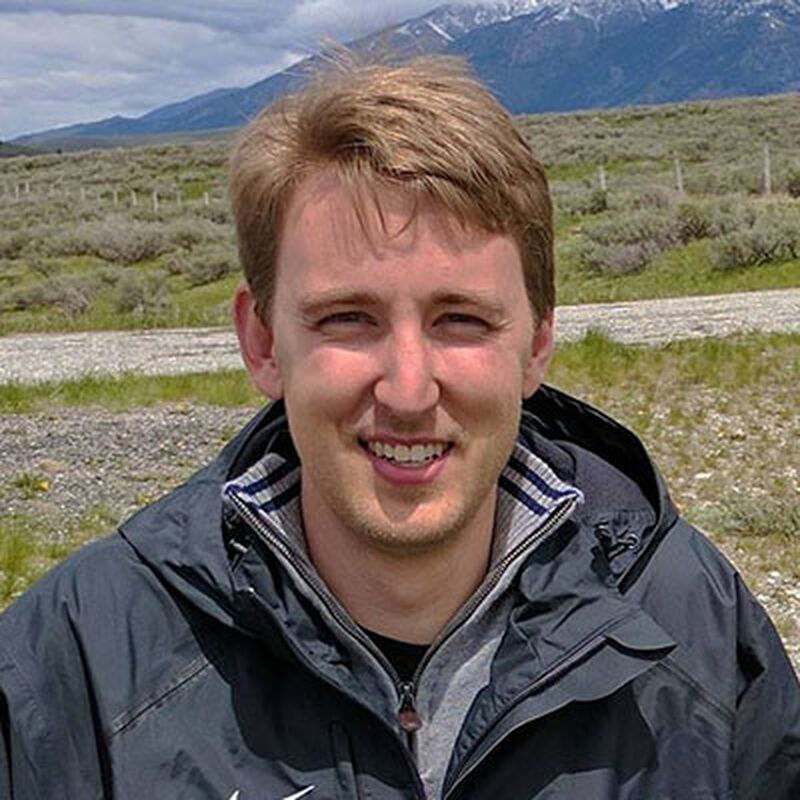 Upgrade Your Church Social Media Feed With These Free Tools