In the marketing world, this is known as social proof. On its simplest level, social proof means that an audience member is more likely to pay attention to what you’re saying if you can demonstrate that other people are already on board. This is why you see Facebook “like” buttons with the number of likes below them. This is also why you may catch little phrases like “10,000 consumers can’t be wrong!” on local advertisements.

Of course, as a church, you have a ready-made crowd: your congregation!

At this point, you might be thinking, “Huh, crowd?! Not our church!” Sure, I get it—most of us don’t have mega-church sized congregations. But there’s no reason to be embarrassed just because your congregation isn’t as big as the church down the road. For those in your community who don’t go to church—the exact group of people you want to reach with your communications—the church down the road isn’t their point of comparison. They’re not really looking to compare you to another church because they probably have as little experience of that church as they do of yours.

Everyone will have a different point of reference. For those in your area, this may look like the group of parents-to-be at their Lamaze class. Perhaps the point of reference is the group at their sports club or gym. Suddenly this is a different comparison. What might seem like a small (church) community to you may actually be something that many people don’t often get to experience: a relatively large group of people, made up of a diverse mix of ages, races, and backgrounds.

So whatever the size of your church, be encouraged.

For that crowd you’re trying to reach—the ones with little or no church experience— images are one great way to do share your congregation with them. And by this I mean genuine pictures of your actual congregation. There is a place for using stock imagery in church publicity, but stock images of people are pretty easy to spot. You won’t fool anyone.

Don’t feel that every shot needs to have your whole group. Whether you’re showing off everyone, just a few people, or even a single individual, the key is to continue to share people photos on a consistent basis. Mix it up! This way your audience will see different faces every time they see a post from you on social media. Over time, they’ll build up a picture of your community—its variety and its attractiveness. People are social—they want community.

One way to share your congregation with your audience is by doing a whiteboard campaign. If there’s an official name for it, I don’t know it. Anyway, it’s something like a modern-day vox pop, but with images instead of video interviews and it’s something I’ve used with great success.

It’s easy to set up, too. All you need is a camera, a whiteboard, a pen and a cloth. People might need a bit of persuasion to get involved, but in my experience it’s an easier sell than appearing in front of a video camera.

Sure you could do a campaign like this the traditional way with video—and video is great for engagement. On the other hand, your end result will be one video. Doing it with photos instead provides you with lots of images for people to see. You can post a couple as a teaser, before releasing the rest. You can post a gallery of the whole bunch. You can even re-post individual images over time for further engagement. Add an overlay of your logo or a hashtag for branding bonus points!

Of course, there's another huge advantage to photos—you can tag your subjects! Not only will this notify those tagged, but it will make it a lot more likely for their connections to see the image, too— even if they’re not following your profile. So now you're not just reaching your existing audience, but you're reaching their audience too. That's putting the “network” back in to social networking!

As Steven Dilla says, “People often convert to community before they convert to Christ.” (Source)

Community is powerful. It’s attractive to people, especially those who don’t have it. So share it with them! 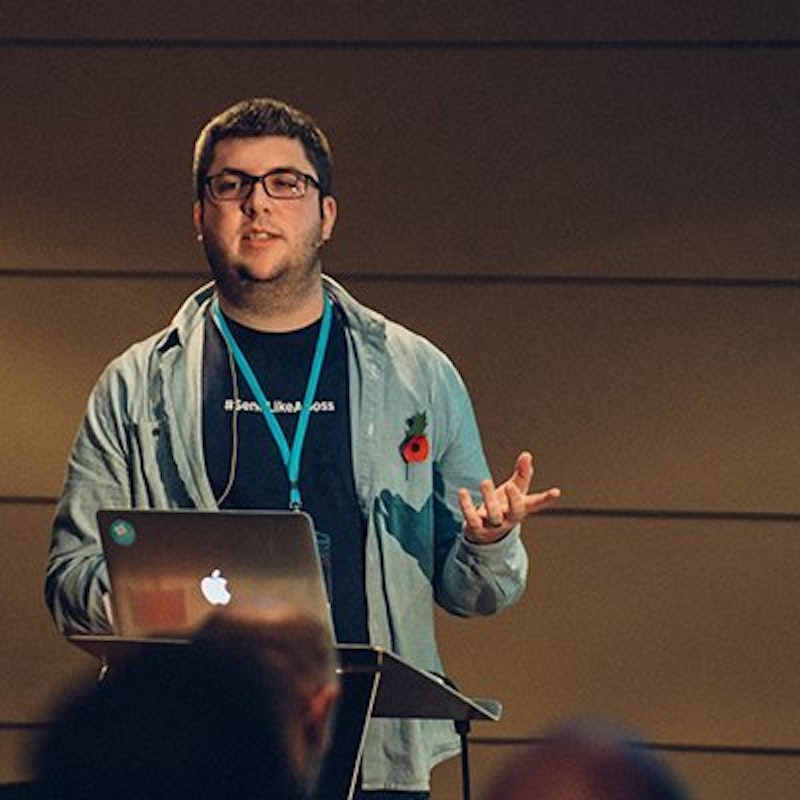 State of Church Communications in 2021

How to Maximize Your Christmas Worship in 2020