Appropriate Language About People with Disabilities

Over time, some terms fall out of favor. Words like “idiot” and “imbecile,” which once were used as labels to designate people with particular levels of intelligence, are now only considered insults. At one time, “retarded” was widely used. It was not an insult; instead, it was a descriptive term. Just like someone might retard a line of music for dramatic effect, it was considered appropriate to refer to people who have slower than average intellectual development as “retarded.”

Since the term “retarded” has also become an insult, most organizations that used the term as a descriptive label have abandoned it. Even U.S. law has changed from using the term “mental retardation” to the term “intellectual disability.”

Some people say that using different terms to refer to people gives in to a movement to be politically correct. But the way we refer to other people affects how we think of them. In our everyday language, we need to recognize that there are more (and less) dignified ways to refer to people with disabilities.

If we want to honor the image of God in each individual, we'll use more respectful language—not because it is politically correct but because it avoids condescension and recognizes the fundamental equality of people. For example, I have heard people refer to men and women who have intellectual disabilities as “kids” or as “boys and girls.” That's demeaning. Even if people don’t have the intellectual capacity of most other adults, we should refer to anyone over 18 as a “man” or “woman,” not a “kid.” And most people I know who live with disabilities do not like to be referred to as “challenged” or “special.”

Kathie Snow has done remarkably good work on the language used to refer to people with disabilities. She argues, “When we adopt new ways of thinking and talking about people with disabilities, we’ll not only exert a positive influence on their lives but our society as a whole. We’ve seen the power of language on other groups; we've made changes and no longer use ethnic slurs and other harmful descriptors. Now it’s time to extend that courtesy to the boys, girls, men, and women in our neighborhoods, schools, workplaces, and communities who happen to have disabilities.”

The big idea that she promotes is “people first language.” She argues that we must avoid slurs and insulting language. Just as important—instead of identifying people by their disability (like “the disabled,” “the blind,” “the mentally ill”), our language needs to reflect that anyone with a disability is a person, first and foremost. In these cases, better terms would be “people with disabilities,” “people who are blind,” and “people living with mental illnesses.”

If you want your written and spoken communication to reflect your desire to give dignity to all people, make sure you use people first language when you refer to people who have disabilities. Check out Kathie Snow’s short article, A Few Words about People First Language. For more depth, Snow’s four-page article, People First Language, is excellent.

A great place to change our attitudes is with our words. Practicing people first language is an excellent place to start. 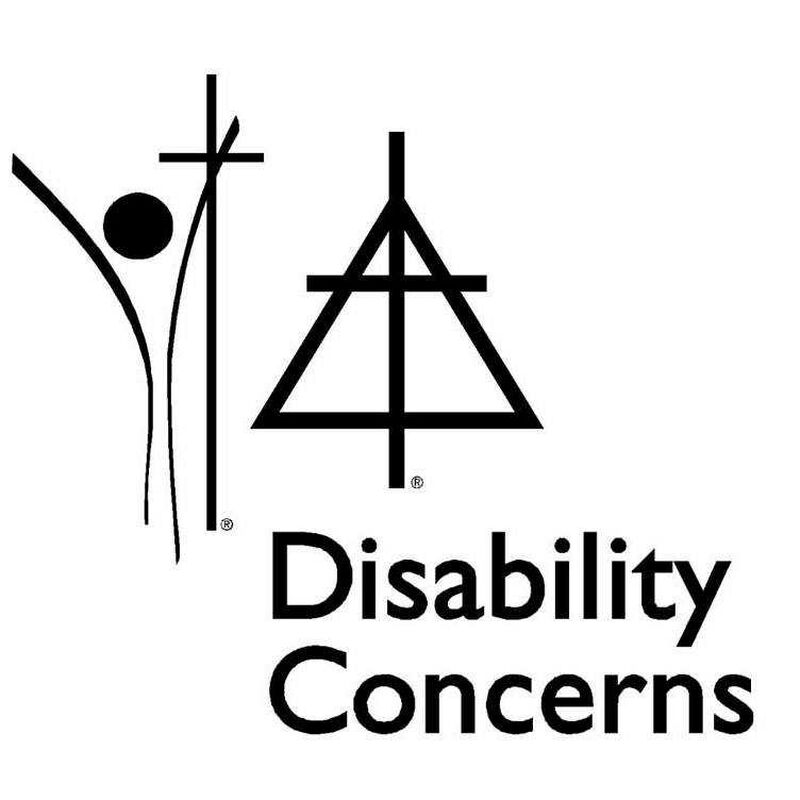 Why a Project Management System is Valuable for Church Communications