Oh, for the days when there were only two certainties in life: death and taxes. If your church is on Facebook, you can now also be certain that you will deal with negative comments.

Some of this negativity is destructive (we’ll talk about trolls), but hearing and responding to many negative comments can be productive. After all, Facebook is an open channel between customer and business, congregant and church. According to the Nielsen Company, nearly one-third of customers choose social media as their top choice for customer service. In other words, a large segment of your online users (read: members and potential visitors) are not going to ask an usher, call your office, or email a pastor if they can’t find something on your website, are bothered by something the pastor said, or have questions about church spending decisions. Instead, they will post their questions, concerns, and complaints on social media. (An example: One Sunday, my church received a tweet complaining about the temperature in our sanctuary.)

So what do you do with negative comments?

There’s no one-size-fits-all formula. Still, a step in the right direction is to have a general response plan. Note the word general. Decisions will need to be made on a case-by-case basis since there are so many unforeseeable variables. However, thinking through scenarios and having a general plan that you’ve discussed with–or even better, had approved by—church leadership, a staff member, or a guidance committee gives you a starting place (and confidence) in the heat of the moment.

Before we talk about response, let’s examine three common categories of negative responders:

Trolls
Wikipedia defines a troll as “a person who sows discord on the Internet by starting arguments or upsetting people.” A troll will generally not attend your church. They either stumble upon your post or seek you out with an axe to grind. They are only about bringing others down. Our church mostly encounters trolls when running Facebook ads that expose our posts to a wide audience. We recently had a troll comment on a boosted event post with, “Who’d go to that? Idiots, that’s who.”

Those Who Need to Be Heard
This is generally an attender (they likely love or have loved your church) but something is bothering them—and perhaps has been for a while. It could be theological; maybe they loathe that you cancelled a kids program; or maybe they have gotten that one rude usher every week. Whatever the case, something (like a post) triggers them to finally write a pointed, sarcastic, or questioning comment. This is a classic customer service scenario.

Unconscientious Objectors
These posters aren’t as cruel as trolls; they aren’t bent on setting the world on fire to watch it burn. But they are just…critical. Looking at their profiles you can see they use social media pretty much exclusively to object, critique, and complain (“The neighbor’s dog is barking again!!!”).

With those definitions in hand, let’s turn to the basic options at your disposal:

Reply
For Those Who Need to Be Heard, replying is going to be key to help move them from negativity. It might be through an apology, problem-solving, explaining, or offering further help (see response tips below). A good response includes great customer service. This means that you accept responsibility as much as you are able to and seek to help rectify the issue. As you practice good customer service, their tone often lightens as they see someone cares and is trying to help. Typically, replying to trolls isn’t constructive. They aren’t interested in civil discourse or reasoning. Don’t engage attacking, antagonistic, or profane comments.

Hide or Delete
When you delete a comment, it is permanently gone and the user knows it. However, if you hide a comment (learn how), it is still visible to the person who wrote it and their friends. This could be helpful if you want to remove a comment but don’t want the user to know. This may work best in situations such as when a Unconscientious Objector leaves random criticism not needing a response (“How dare you not have ketchup at a potluck? Who is even charge over there?”) or you want to stop the comment from starting fights on your page. But there is danger in hiding comments; users can see that their comment is gone if they look at your page while not logged into Facebook. This can lead to more anger and negativity. It looks like you are hiding from something.

For comments that are abusive, offensive, hateful or just unconstructive (“Who’d go to that? Idiots, that’s who.”), it is advisable to delete—and, oftentimes, ban the user. You won’t win trolls over. However, it can be best to leave other kinds of comments (like from the two latter categories of posters) visible even if your gut instinct is to get them off your Page as fast as possible. Social media culture values authenticity. So, when you leave negative comments, you show that you’re OK with some messiness, and you avoid making matters worse with users who might listen to reason.

Lastly, a few things to consider as you respond: 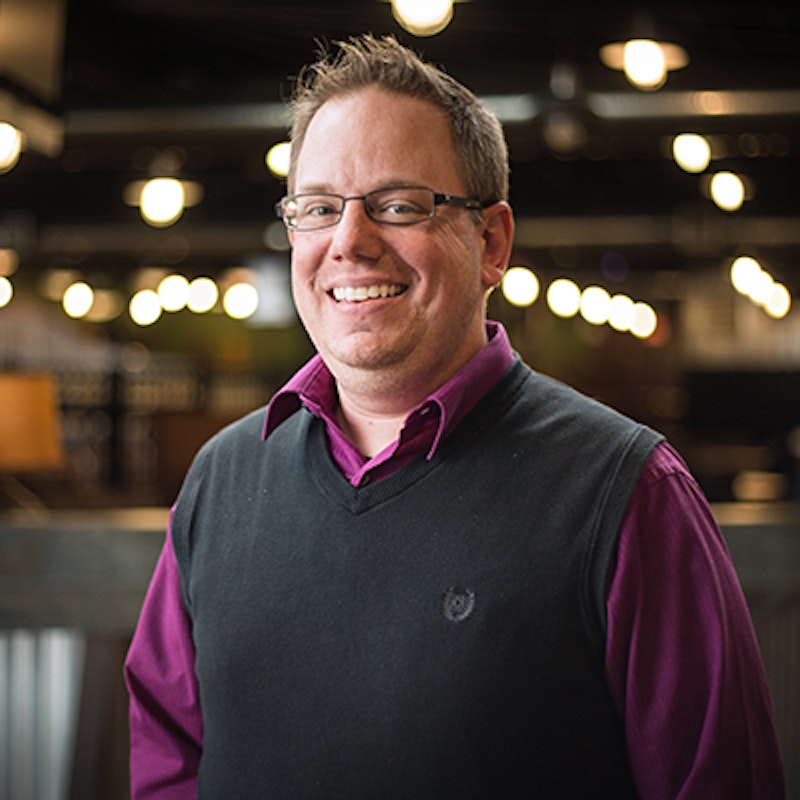 How to Engage With Young People on Social Media

Back to Basics: Social Media 101

What about negative or "trolling" reviews of your church? I don't believe that these can be deleted and we have occasionally had trolls leave very negative reviews on our page. Some well meaning congregants then start a "war" with the troll in the review section, which then doesn't create a positive impression overall for our church.....

Would appreciate your thoughts on this issue....

Great question, Chris! It may be beneficial to turn off the ratings & reviews section of your page if this is a recurring issue.