Revenge of the Nerds

Within a year and a half, our perception of that socially awkward kid that runs PowerPoint has shifted entirely.

That socially awkward kid was me. And those "tech nerds" have suddenly become indispensable. This season has certainly led to a revenge of the nerds, and thanks be to God for their place in our ministries!

The pandemic has entirely changed the role of tech and production in most churches throughout the past year.

We all know it, but the magnitude of the shift might be a little hard to put the finger on for some of us. So let’s talk about it. Here are a couple of ways tech and production have changed for churches in the past year.

The majority of churches have put massive amounts of attention on the areas of tech and production.

I can’t tell you how many posts I’ve seen from church leaders in the past year who started live streaming for the first time and were asking for advice on how to improve. I’ve seen similar amounts of larger churches who have a good handle, driving the same amount of effort and attention to their production levels.

Staff who usually wouldn’t darken the website’s front page are doing deep-dives into the web content, and that deacon who never had social media before the past year now is seeing every post and wants to know how you’re doing.

Across the board, churches everywhere are investing far more attention on their tech and production than ever before.

The value of a nerd has shot through the roof in the church world.

I alluded to it before, but suddenly the people who fill these roles have become indispensable to you. Rightfully so. During lockdowns, your entire ministry was likely riding on their shoulders. So their value to you has grown.

That isn’t to say they weren’t valuable before. Perhaps now, though, you’ll see their value in a new way.

With all the added attention and value, the pressure on your tech and production teams has grown exponentially.

They know if they didn’t set up the RTMP correctly, your Sunday broadcast would come tumbling down. They feel the vast amounts of attention they’re suddenly getting as hundreds of eyes are suddenly on their work. They know that everything is riding on them.

And they feel the pressure.

I’ve spoken to countless volunteers and paid staff in these roles, and over and over, I hear the same refrain.

“I love doing what I’m doing, but I don’t know how much longer I can keep it up.”

“I put in another 60 hours last week, and that still wasn’t enough.”

“I can’t meet their expectations.”

The role of tech and production has changed for churches in the past year and a half.

But the role FOR tech and production workers has changed more.

How is that role going to continue to change?

As we move into the post-pandemic church, the roles for tech and production will continue to ebb and flow with the needs of the church. Here’s what I think you can expect and what needs to happen.

This change of emphasis will be a double-edged sword.

On the one hand, it will do wonders for people’s mental and emotional health serving in tech and production. As the attention, value, and pressure ease off, there will be a release for our tech and production teams. It will feel like an actual weight off their shoulders like they can catch their breath for the first time in many months.

On the other hand, there’s potential that as the church levels off in this area, that their resourcing and focus on it will decline. Where they saw explosive online growth and engagement, suddenly the focus will shift back to in-person only. Again, this isn’t all bad, however, it could be a significant loss of ministry opportunity for churches.

It could also potentially be damaging to the people serving in these areas. Going from feeling like the savior of the world back to the dingy basement of the church will not feel great. It could lead to frustration and eventually the exit of some really valuable people in your church.

Some churches will continue to grow in tech and production but will strike a balance as they return to in-person. The investment and attention will back off a bit, but they’ll continue to see the value of these ministries.

Many people call this approach a hybrid model of church. Where we view online and in-person events as inseparable aspects of our ministry. There is a lot of potential in this approach. The impact online may not be as high, but the potential for kingdom-work is great!

And for people serving in this area of ministry, it has the potential to bring balance to their lives. It’s a shift so that the world’s weight is not on them, but they’re still valued as important parts of the church’s life.

Some churches will pour more gas on the fire. They’ll continue to grow and expand online. They’ll invest in their online ministry as a primary opportunity for the gospel and will orient their resources and efforts that way.

There is enormous potential in this approach. Especially as the thousands of small churches stop live-streaming and ministering online, churches who invest heavily in their tech and production toward their online experience will fill the void.

And while the description may cause heart palpitations for some tech and production friends, in theory, a church with this perspective would actually invest more as a whole in the effort rather than leaving it to one or two people.

It would be a perspective shift for the whole team. There was one Online Pastor before; suddenly, now your whole team is Online Pastors of various departments. It would likely mean more supporting tech and production role hires and even further resources put towards these areas.

So what’s the future of tech and production going to look like for you?

Will you level off, balance, or accelerate? 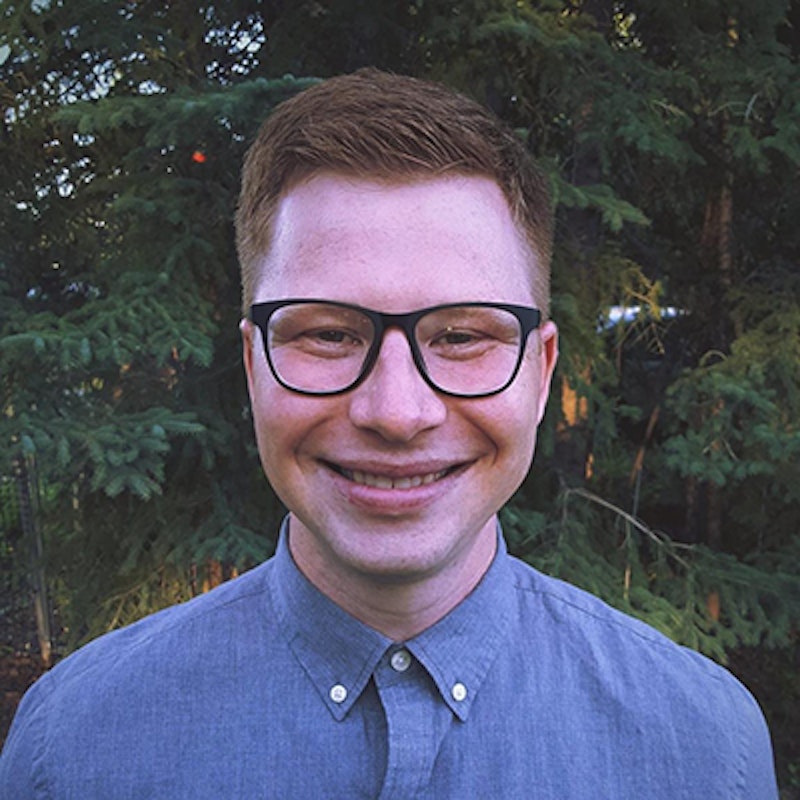 How Our Team Solved Its Internal Communication Needs With These Tools

Practical Advice to Help You Improve Your Church's Internal Communications

You Can't Afford to Miss These Four Tools