Who is Generation Z?

There’s been a little buzz lately about the next, next generation. Researchers are calling them Generation Z, although we’ll see if the name sticks. As many churches learned the hard way with the millennial generation, communication to and with each generation needs to be tailored. How we communicate with Gen Z will need to look different than how we interact with Baby Boomers, or even millennials. So who is Gen Z? And how do we communicate with them?

Who is Generation Z?

Generation Z, as defined by Barna, are children and teenagers who were born between 1999 and 2015. Look at that again. Feel like we’re behind the ball? We’re already 3 years beyond Generation Z, yet we’re just now starting to look at this generation. It’s time we start preparing for how to communicate to these young people as they begin to enter adulthood. Gen Z is also the largest American generation yet, with a population of 65-70 million people.

So what makes this generation distinctive and how do those distinctive affect how we communicate with them? Let’s look at 3 distinctives from Barna’s research.

Half of Gen Z is Non-White

If your church is filled with middle-aged, white people, your communication strategy is likely optimized for this demographic (whether consciously or unconsciously). Your congregation may very well reflect the current adult-aged population of the surrounding community, however, this likely won’t be the case in 10 or 15 years since about half of Gen Z is non-white. Many churches believe diversity is something to be welcomed and celebrated (Rev. 7:9), but diversity in the church is rarely something that happens without intentionality and commitment. Have you reviewed your communication strategy with the issue of diversity in mind?

Generation Z values community. However, they are twice as likely as older generations to say they’re lonely. So make community a value in your church. And think about how you can reach young people with your message of hospitality.

Generation Z may be “post-Christian” and have very little connection to or history with the Church, but that means the Church really has a blank slate. It’s time for our churches to get strategic about how we can adjust our messaging to engage and communicate with this next generation. 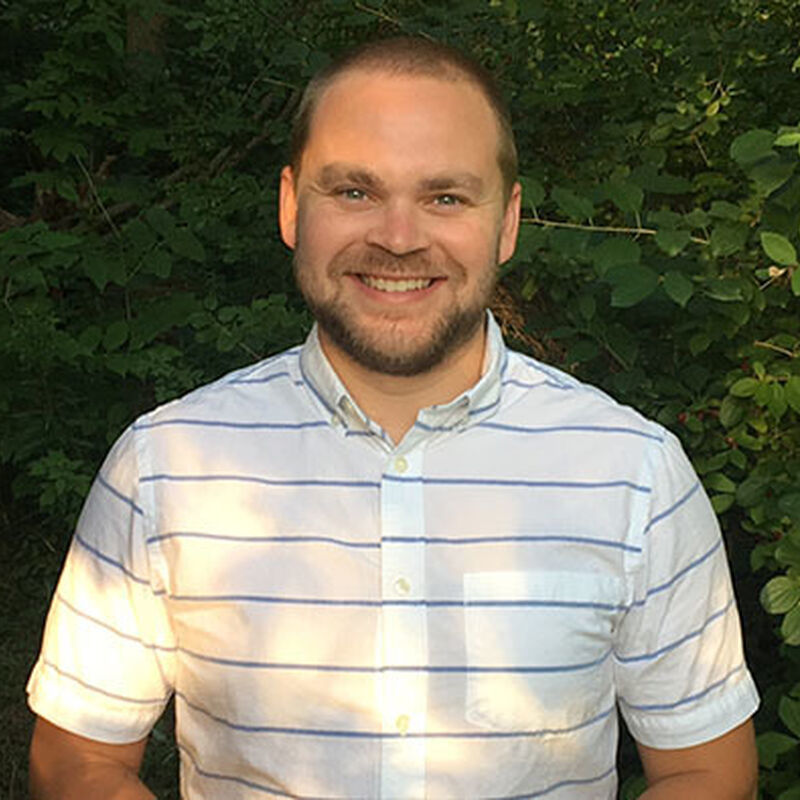